Blue Security has warned business owners that criminals have been targeting businesses and either seeking entry via or fleeing across the roof of various commercial buildings in recent reports. 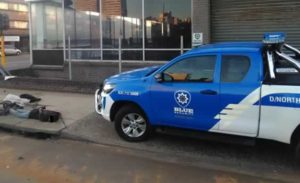 Nine incidents where this modus operandi was used were reported over the past four days alone, in Umbilo, Kingsburgh, Prospecton, Pinetown and Botha’s Hill, but swift response and decisive action by our tactical force, reaction officers and SAPS members led to the arrest of multiple of these suspects. In one of our most recent arrests, two criminals connected to business break-ins were apprehended by our armed response officers and a member of our Durban North tactical unit.

We are urging business owners to ensure that alarm systems, external beams and alarm sensors in ceilings are in good working order.

In the most recent incidents, would-be cat burglars were foiled in their getaway attempt in a team effort with SAPS in Umbilo in the early hours of Wednesday morning.

“Blue Security reaction officers responded to an alert just before 3am that four men had been seen on the roof of a neighbouring property in Umbilo,” said Blue Security community and media liaison officer, Andreas Mathios. “The Umbilo crime prevention vehicle and a SAPS unit also reacted and on arrival saw three suspects walking on the edge of the roof of a business premises attempting to escape.” 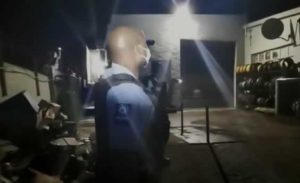 Response officers patrolling a Pinetown business premises after suspects were spotted on the roof.

“The men resisted the instruction from SAPS to surrender and dismount from the roof. One of the suspects eventually jumped down and injured his leg. The other men re-entered the building through some open windows,” Mathios said.

“The reaction officer jumped onto the roof and pursued the suspects through the window and was successful in removing them from the property. Crime prevention members arrived to assist with placing the perpetrators under arrest and handing them over to SAPS Umbilo for further processing,” Mathios said. “It was later established that the suspects gained entry to the business premises by forcing open a basement window of a neighbouring property in an unsuccessful attempt to steal items inside.”

A case of trespassing and housebreaking has been opened.

In a second incident yesterday a business manager spotted suspects on the roof of a Pinetown business premises last night. “The manager had entered the back entrance of the property and spotted two suspects on the roof. He alerted Blue Security to the scene of the incident but the suspects managed to flee the scene and evade arrest,” Mathios said.

Business owners are urged to heed the following safety measures during lockdown:

• Test the alarm system to ensure our control centre will receive the signal should an activation occur.
• Install CCTV cameras that assist with remote viewing and verification, as well as footage being able to assist security companies and police in their investigation following a positive incident.
• Ensure external beams are activated at night for an early warning system, before suspects have time to approach the building.
• Ensure that alarm sensors inside the roof and ceiling are installed and in good working order to alert your security company to the scene of the crime

For business or home security solutions you can contact us on 031 717 5000. Deemed as essentials services our team are ready to assist with any security needs during the lockdown period. 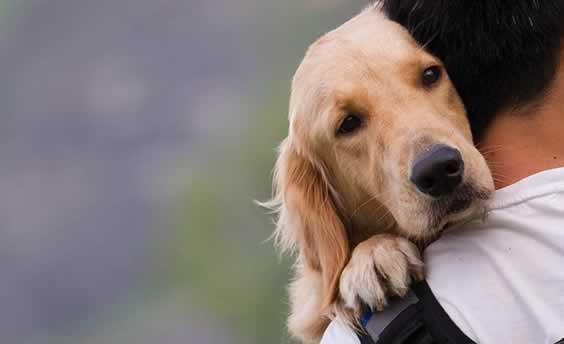 Dog Poisoning: How You Could Save Your Dog’s Life

Dogs have evolved into more than just a man’s best friend, they are our loyal companions and our trusted protectors. But how do we protect them? We have seen dog poisonings become more and more prevalent during .... 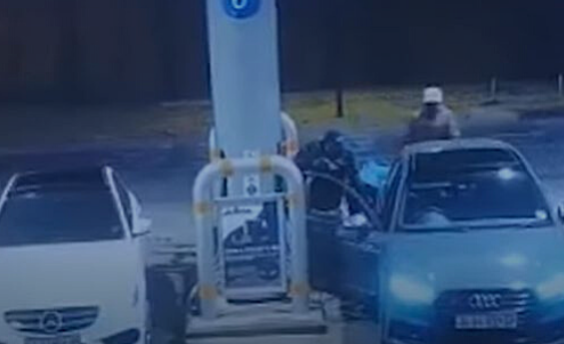 Accounts of violent hijackings from across the nation have been flooding news headlines over the past month, with terrifying incidents reported in Johannesburg, Cape Town, Pretoria and in our very own backyard, Durban. Many of these reports ....