How 40 Days of Lockdown has Influenced Criminal Behaviour

It’s been more than 40 days since the stringent nationwide lockdown regulations were implemented in South Africa, but the stay at home rule has clearly not been obeyed by criminals.

When reviewing the crime data for the month of April, Blue Security has noted that all kinds of businesses in the greater Durban area have been targeted – from B&B’s to bottle stores and engineering firms to workshops. “Blue Security responded to more than 150 incidents on business premises in April alone,” said Blue Security community and media liaison officer, Andreas Mathios.

“This number excludes incidents at schools, churches, sports clubs, community centres and NGO’s, who were also frequently targeted by trespassers and thieves over the past month,” Mathios said. Criminals have taken full advantage of the quiet industrial and retail districts to continue their spurious activities, and they have also targeted the premises of churches, schools and sports clubs. “The legislation preventing learners from attending school and citizens from attending places of worship has meant that some educational facilities and churches have also become statistics of crime in the past six weeks,” Mathios said.

Contrary to the usual, there don’t appear to be set times of day that these acts of trespassing, breaking-and-entering and theft from premises are occurring. “Quieter industrial areas see suspicious activities not just happening between dusk and dawn, but at random times during the day too,” Mathios said.

A diverse range of items have been reported stolen by thieves in April, ranging from the obvious like laptops, computers and tools to those like light household and electrical appliances.

“Heavy-duty tools such as angle-grinders, power tools and building or DIY equipment are frequently stolen by suspects. Spare parts and batteries for vehicles are also sought-after as are spotlights, external lights and extension cords. Business owners or building supervisors should ensure that these items are securely locked away and out of sight,” Mathios said.

“Where schools, NGO’s, places of worship and sports clubs have been statistics of crime, small appliances, sanitiser and even stocks of toilet paper are being removed by criminals. In one incident reported, food which had been set aside for those-in-need, had also been stolen,” Mathios said. Stockists of foodstuffs, cigarettes and alcohol are advised to take extra storage precautions in the weeks ahead. “Desperation may cause incidents of looting so it is essential to either move stock to a safer location or increase security in warehouses and stores. Request increased patrols of premises to monitor the situation on site,” Mathios said.

“These statistics highlight the importance of ensuring that security systems are operational, fully maintained and properly connected to the service provider,” Mathios said. “Installing exterior beams, keeping the premises well-lit after dark and making sure all windows, doors and gates (especially those at the back of properties) are secure is of vital importance during this time. Opportunistic criminals are always looking for a quick and easy way to enter a building,” Mathios said. “One needs to remain on the alert and stay one step ahead of those planning criminal activity, especially if not onsite day-to-day. One cannot hope that criminals will obey Lockdown rules.” 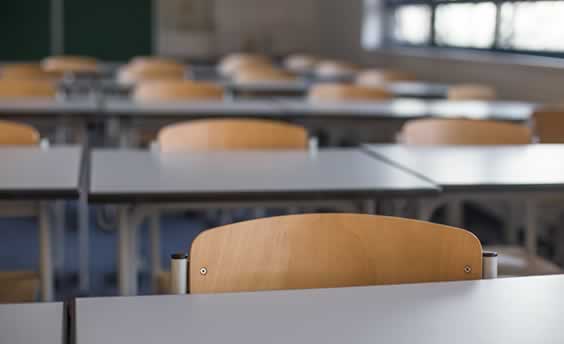 Empty schools and places of worship are being targeted by criminals during Lockdown Restrictions and authorities are advised to take precautionary measures to secure premises. “Our data shows schools, churches, mosques, temples and other NGOs .... 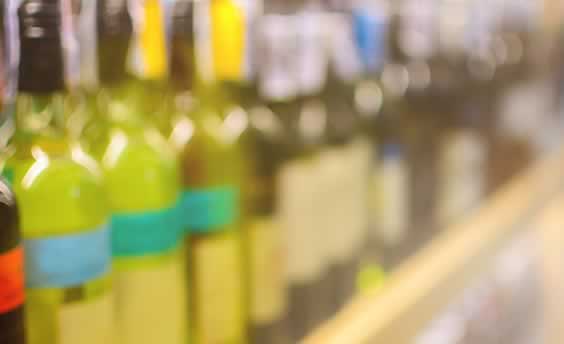 Durban commercial owners are warned to increase or upgrade security measures onsite during Lockdown to prevent becoming a statistic of crime. This follows a number of industries and businesses being targeted by criminals this week ....