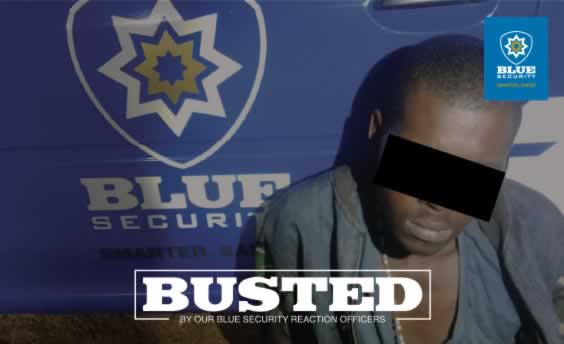 Blue Security community and media liaison officer Andreas Mathios said the alleged housebreaker had activated the external beams on a property where he had removed a brush cutter and an extension cord from a garden shed. The incident occurred at around 6.10pm. “The officer arrived at the scene to investigate and found the toolshed door wide open and the suspect standing against a wall inside the shed. He questioned the suspect regarding his presence on the property and then asked him to step out of the shed,” he said.

“The suspect was found to be carrying a 20cm knife in his front pocket and he had a white nylon sack in his possession. The sack contained a portable LED light, a wrist watch, broken shower fittings, a bedside lamp and a beanie. It is unclear where the suspect obtained the goods. The brush cutter and extension cable were placed back in the shed,” Mathios said.

The suspect was handed over to Kloof SAPS at the scene of the crime.

Mathios said the incident highlighted the importance of ensuring that external beams are always switched on at night for an effective early warning system to alert homeowners to the presence of an intruder on the property. “External beams are an inexpensive additional layer of security that homeowners can add to their home security system at any stage to improve a home’s security. The beams can be isolated from the rest of the home alarm system and switched off when the family is outside and turned on when the house is locked up in the evening.”

Mathios added that smart home alarm systems also now allowed for CCTV surveillance cameras to be connected to external beams to send real time photographs of an alarm activation directly to a resident’s mobile phone via the Blue Security Mobile App. “If an intruder breaches the system, the camera sends images to our control centre and to the homeowner’s cellphone via the mobile app to ensure swift action to more easily locate and stop the intruder in his tracks on the property,” he said. 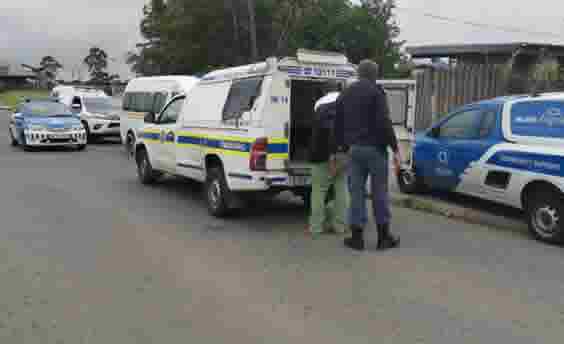 Vigilant Blue Security armed response officers and police arrested five suspects, including a knife wielding armed robber who terrorised passengers while they were traveling on a municipal bus at the weekend. Mathios said strong team .... 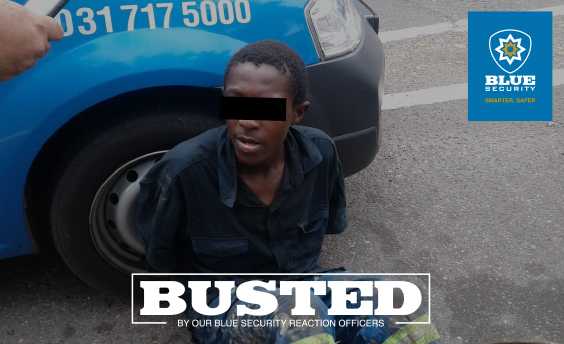 Strong teamwork between a vigilant community patroller and a Blue Security armed response officer led to the recovery of stolen goods and the arrest of a wanted Pinetown copper thief, who is allegedly responsible for a string ....