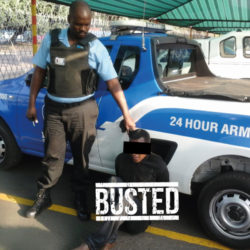 CCTV footage catching two thieves red-handed led to the arrest of one of the suspects by a Blue Security armed response officer yesterday.

Armed response officer Sihle was dispatched to a panic activation at a business premises in Prospecton.

Upon arriving at the Avenue East premises he made contact with the security guard on site, who showed him CCTV footage of two suspects tampering with the fence at the back of the property.

Officer Sihle made his way through the bush surrounding the premises to investigate, and he confronted the suspects who were attempting to fish out steel poles through the fence. Both suspects scarpered when Officer Sihle approached them and he immediately gave chase, managing to chase down one of the suspects as the other fled.

Isipingo SAPS attended the scene and detained the suspect. 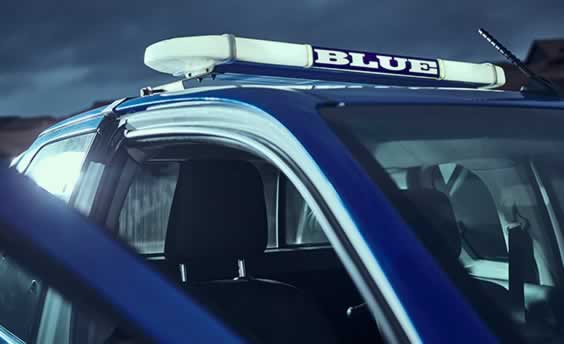 A trespasser, fence-hopping from property to property in the Malvern area, was apprehended and arrested by Blue Security reaction officers on Monday afternoon. “Two of our units responded immediately after the control centre received a .... 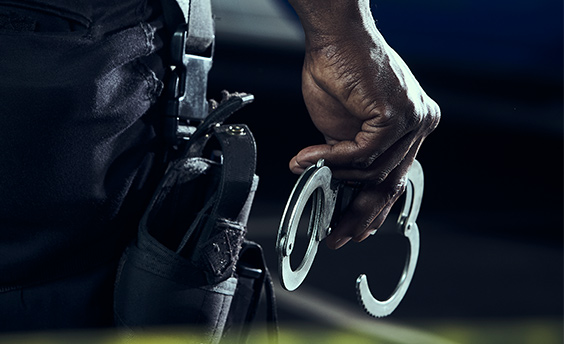 Property owners who have vacant homes are advised to upgrade security onsite to prevent the buildings becoming a target of vandals and trespassers during their absence. This cautionary follows a copper-theft incident which occurred on ....